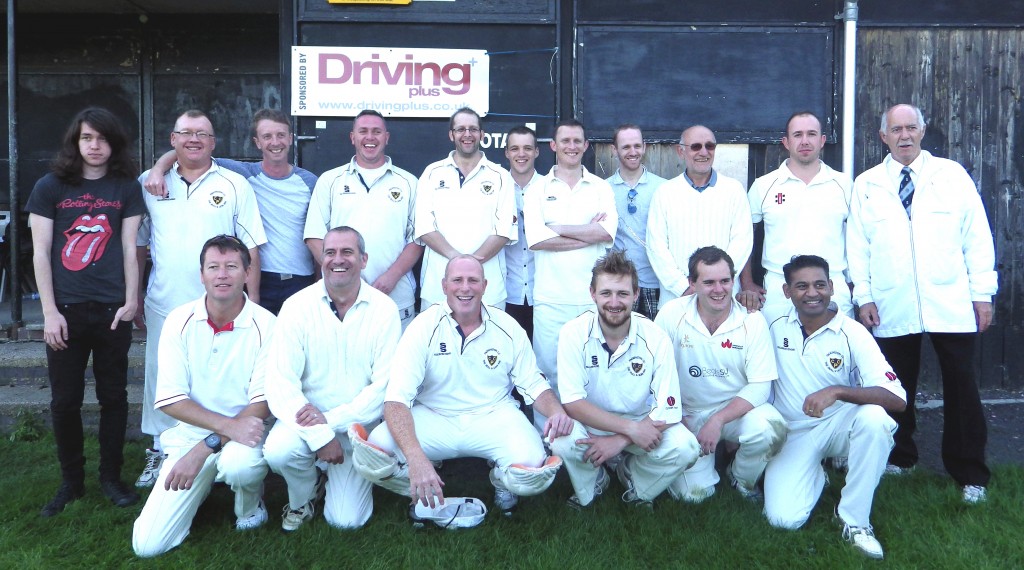 So if you are a seasoned cricketer or even just wanting to play the game, come and join our little club and help us move further up the standings.
Winter nets will start in February indoors at the Ashby school.

Further info can be obtained from the 2016 chairman, 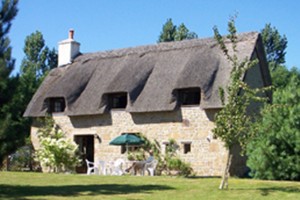